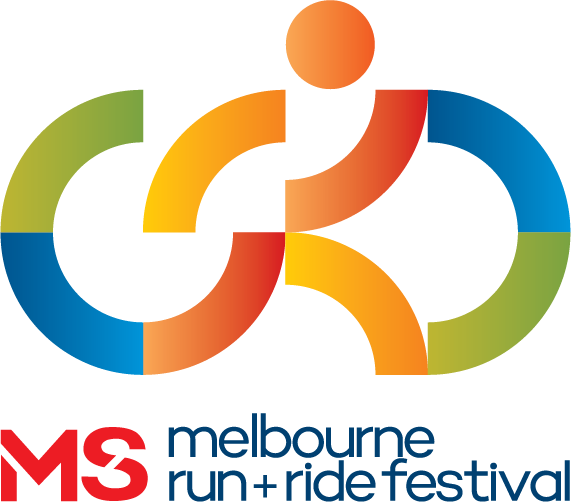 Every five minutes, someone, somewhere in the world is diagnosed with multiple sclerosis. In Australia, one in three people will be directly impacted through a diagnosed family member, friend or colleague.

Every dollar raised from the MS Melbourne Run + Ride Festival helps people living with MS get the vital support they need to meet their goals and live well.

Twenty years ago, on a social outing with friends to Victoria Market, Leigh’s legs suddenly froze while walking to his car. He remembers having to tell his brain, left foot forward, right foot forward, until he had shuffled to his car. A typical bloke, he thought, “I’ll be right” and ignored it until the following day when getting out of bed he fell to the floor. A couple of doctors and many tests later he was diagnosed with MS.

“I  cant keep up if we're walking down the road, but put me on a bike and you wouldn't know I have MS "

Leigh pushes his physical, mental, and emotional boundaries both on a road bike and at his indoor cycle studio in Richmond.

Committed to becoming the fittest and strongest version of himself, Leigh, equipped with his walking stick, attends Cycle Collective in Richmond 5 days a week. He rides with his son in regional Victoria every other day. Leigh the positive realist said, “MS changes the lifestyle of many things that are taken for granted today that will not be there tomorrow.” 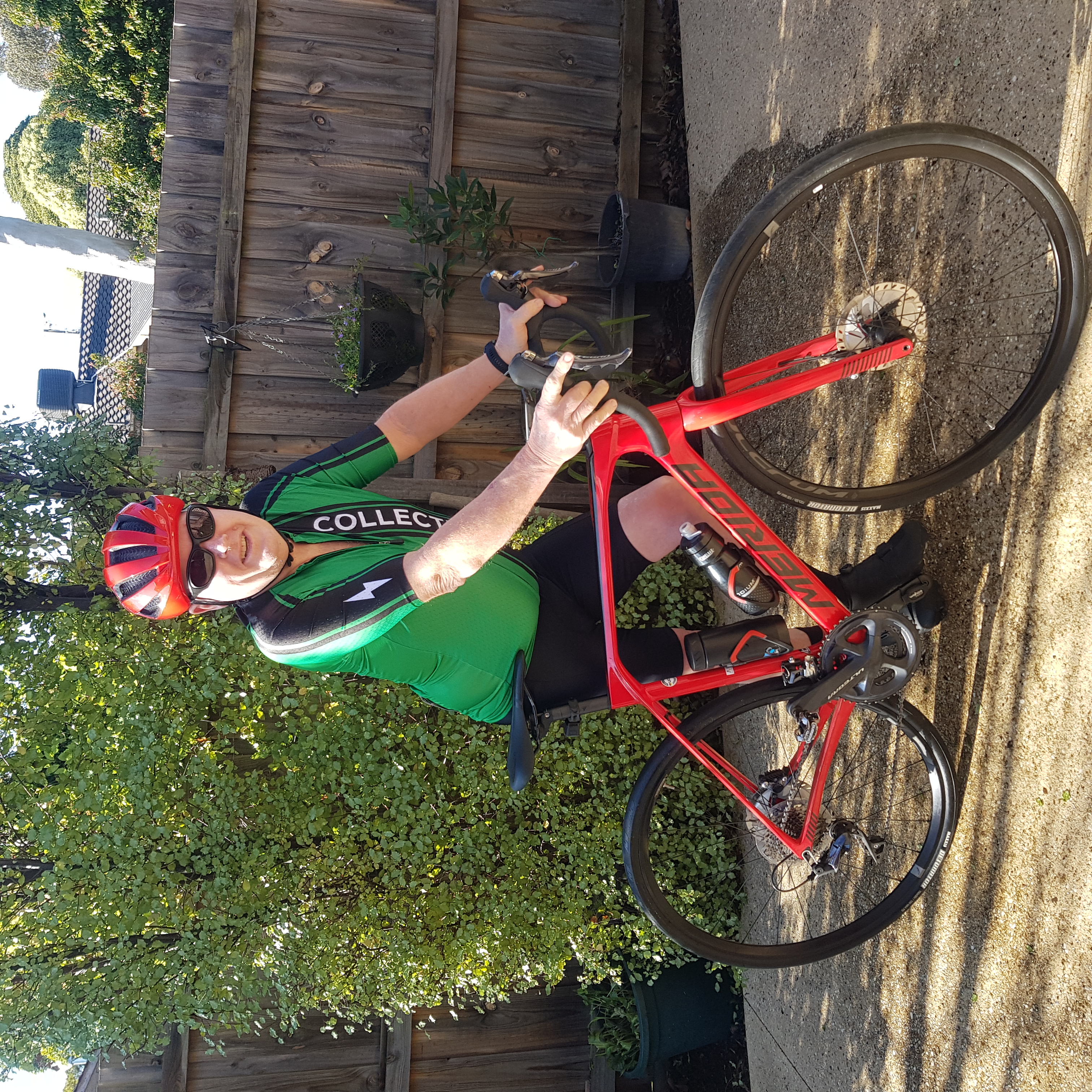 “MS changes the lifestyle of many things that are taken for granted today that will not be there tomorrow.”

Leigh is passionate about advocacy and education for the wider community. He wants to break down the stigma of MS and having a body that slows down before your mind. Community support is incredibly important, and events like the MS Melbourne Run + Ride Festival allow people to come together to offer support and acceptance for people living with MS.

Multiple sclerosis affects over 25,000 Australians, and with no two cases the same, funding for services and support so no one has to face MS alone is vital. Leigh is participating in the 50km event at the MS Melbourne Run + Ride Festival along with other members of Cycle Collective.

The MS Melbourne Run + Ride Festival takes place at Flemington Racecourse on Sunday 28 August. Choose from a 30km or 50km bike ride which will take you over the West Gate Bridge, usually closed to cyclists; or a 5km, 10km or 21.1km run, finishing under the famous Flemington rose arbour.